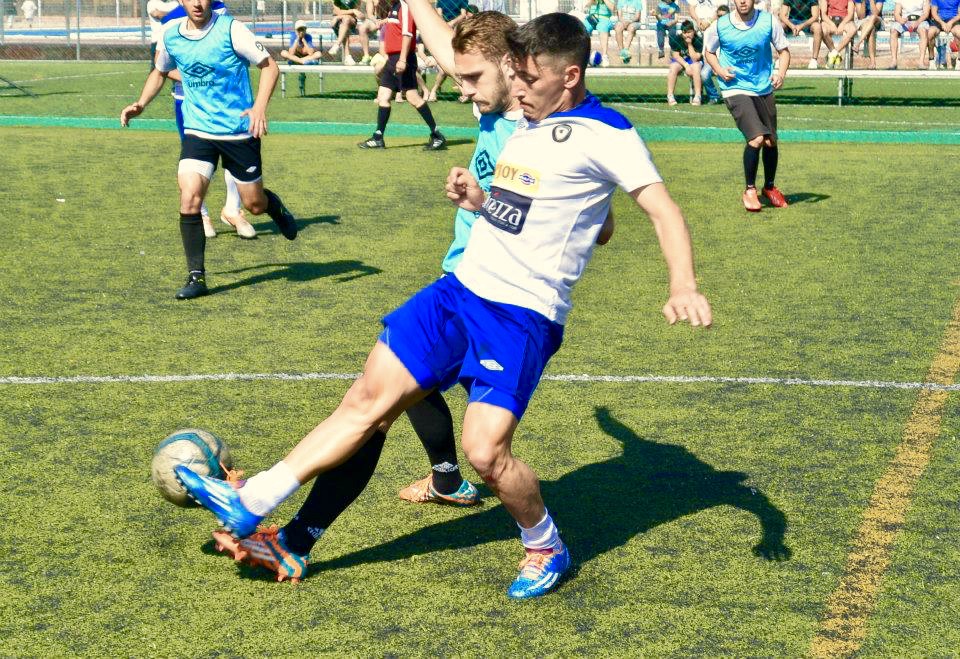 One of the most historic teams of Gillette Unileague is Align FC. It was founded in 2008 and during the last 9 seasons, it was only once that it did not qualify for the National Finals of Greece.

Align FC managed to get a medal in 6 out of those 9 times and also participated in the Champions League of 2016 in Maribor. The proud representative of the island of Crete travels to Athens this time, not for one more participation in National Finals, but for the step further on European level.